Around the world, cultures have been fascinated with the passage of the seasons and movements of the sun and moon, creating such places as Stonehenge in the United Kingdom, Carnac Stones of France, and Uxmal in the Yucatan. 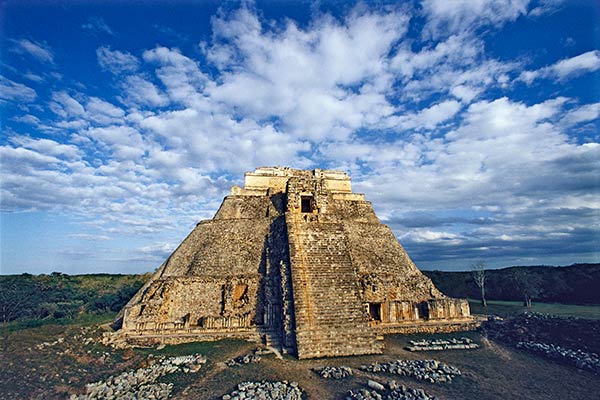 Most people today never really think about living without all the comforts and conveniences within the realms of our day to day lives. Life without even just a few of these comforts we take for granted today could make things laborious and difficult. Most people don’t really think the lack of a calendar would affect them to much. But for the Ancient Cultures, knowing exactly where they were in regards to the seasons was of critical importance.  Calendars were vitally important for not only the timing of planting and harvesting but also for the timing of religious ceremonies for the blessings of moisture for crops and other necessities of life.

In ancient times, there were no telescopes and no weather reports. The heavens were the key to the patterns of the earth—planting and harvesting in particular. The inhabitants of the world were closer to the earth and to the heavens, reading the signs they could find there, learning to live with and adapt to the patterns of nature. The structures which they made show incredible symmetry and were often planned and on a grand scale.  The whys and wherefores, we may never know, but what we know for certain is this:  they were well aware of the solstice and equinox dates, and they paid homage to them in the most obvious way.   They created ethereal structures that have lasted for centuries and align with both equinox and solstice, and are still viewed in wonder to this day. 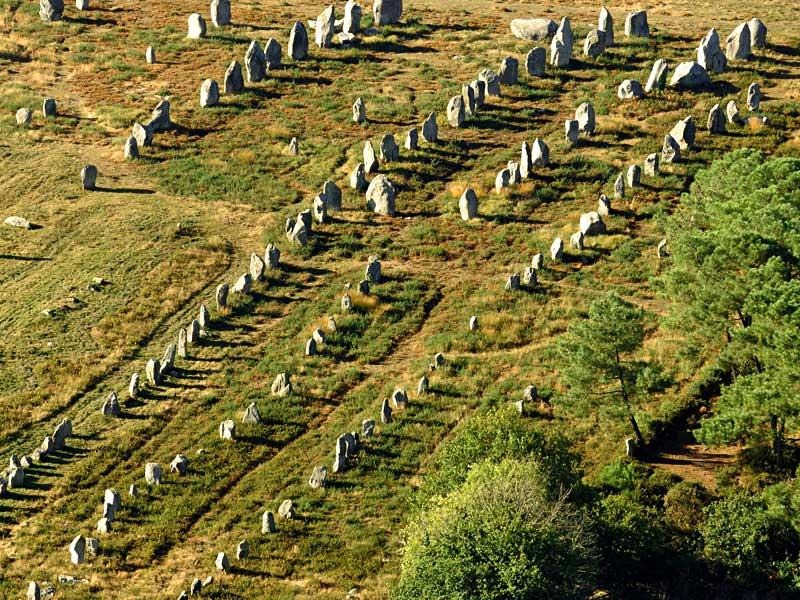 With all our technology today, while we may be able to forecast our immediate weather, we nevertheless ultimately find ourselves in the same situation as the ancients—learning to live with and adapt to the patterns of nature. Patterns we may be able to predict, but not control.